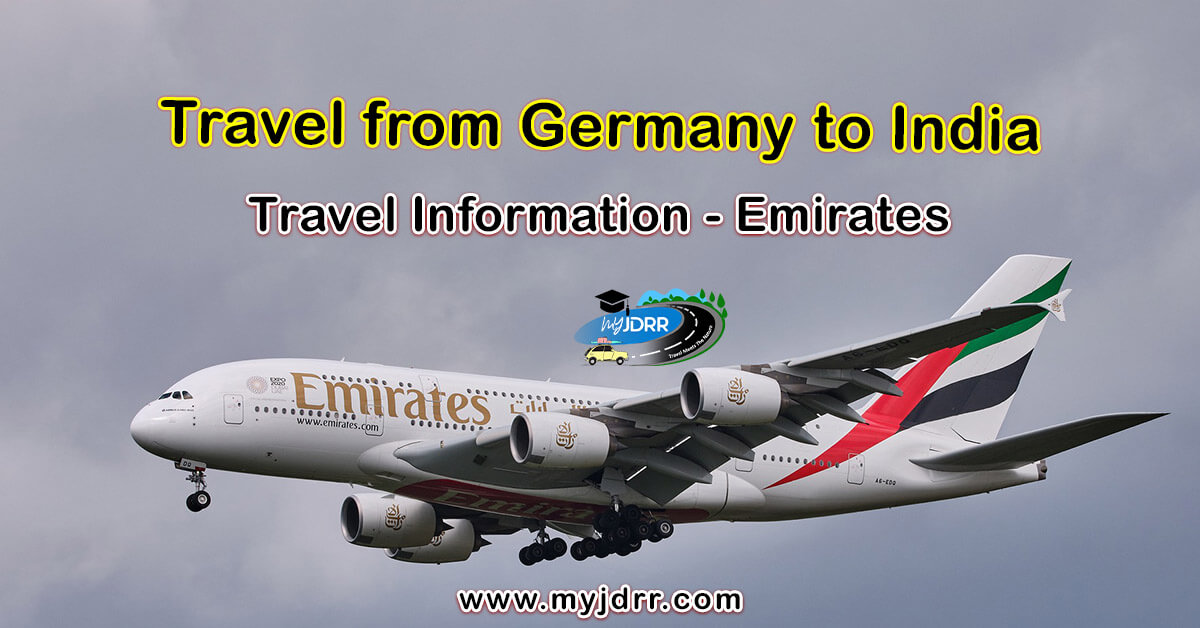 It is possible only with the credit card.

Arrival at the test centre

Arrived 3 hours earlier to the test centre and enquired whether it is possible to take the test immediately. They have accepted and asked for the ID. They gave the swab and QR code for the result.

The swab was done in less than a minute. It was a little uncomfortable and felt like something was stick in the throat after the test.

The result arrived in 4 hours (on the same day) as a push notification after scanning the QR code in the app. Downloaded the result as pdf.

It was not necessary to fill the Air Suvidha exemption form because the final destination was Bangalore from Dubai. So didn’t fill that form.

Installed the Aarogya Setu app which was checked later during the check-in at the airport.

Reached Munich airport 4 hours prior to the flight departure. Took a printout of the covid result by sending an email at the terminal 1.

Few shops were opened and not all the shops. Check-in counter was opened at app. 11:30 but people were standing in the line from 11:15 pm. There were not too many people, only app. 15 people.

Online check-in was not an option due to covid, there were lots of document which they checked before issuing the boarding pass. It is advisable to keep all the documents beforehand to provide as soon as possible. Else you may have to waste your time.

Covid test results were not required for Bangalore airport but they asked during the check-in at the Munich airport for Emirate airlines.

Security check was normal as before but with the social distance between the passengers. There was one shop at gate C where I got some foods to eat.

Boarding started at app. 13:30 and there were the only approximately 20 passengers in total. Travel hygiene kit was provided to each passenger which contains,

Food was provided in the flight.

Flight to Bangalore was at gate B. There were lots of people and not enough places to sit. It was also common to see a few people without wearing masks.

During the boarding at the Dubai airport, face shields were distributed to the passengers. Some people have worn PPE kits. The destination home address was asked before the boarding.

There were enough free seats in the flight and it was possible to leave a free seat between the window and aisle seats. The food was also served on the flight from Dubai to Bangalore.

Arrival at the Bangalore airport

After these steps, immigration and the baggage claim had happened as usual. Before the exit, they have asked the contact number and address. No instructions regarding the quarantine were given.

This post is the travel experience from one of my friend. Kindly consider this post as the reference and refer to the official websites because the rules and regulations may change periodically.